“Accomplicated by the pandemic and then the Conte government’s bonus, more and more Italians have been converting to two wheels even for vacations. Bicycle tourism last year was favored, in particular, by the boom in electric bikes, which have increased fivefold in the past five years: out of 2 million bikes sold in 2020, muscle bikes accounted for 1.7 million (+12%) and e-bikes 280 thousand (+44%)” . And this year – confirms Sebastiano Venneri of Legambiente – we are witnessing a similarly record.

The advantages of using bikes, both muscle and electric, are obvious both environmentally and economically. A zero-emission means of transport such as the bicycle, the use of which is also good for one’s health, generates an income of 7.6 billion euros a year .

A figure that brings to almost 12 billion euros the current value of the Domestic Bike Product (PIB), that is, the volume created by those who move on the saddle, from the production of bicycles up to the vacations experienced on the saddle.

According to current statistics, 1.85 million people ride bicycle routes in Italy each year, and 4.18 million people rent it locally after arriving at their destination or take it with them.

To these should be added the more than 700,000 urban cyclists who use two-wheelers every day on their home-to-work routes, bringing the total to about 6.73 million.

However, in Italy we are not yet at the level of other European nations partly because of a still insufficient bicycle network despite the growth we have experienced. We have an estimated 440 bicycles per 1,000 inhabitants, while in Germany and the Netherlands the ratio is almost 1 to 1.

In this context we organize many tours and events that promote the use of electric bikes, such as our e bike tour to the Sassi of Matera or our e bike tour in the Murgia Materana. For this and much more information, fill out the form on this page and you will be contacted as soon as possible! 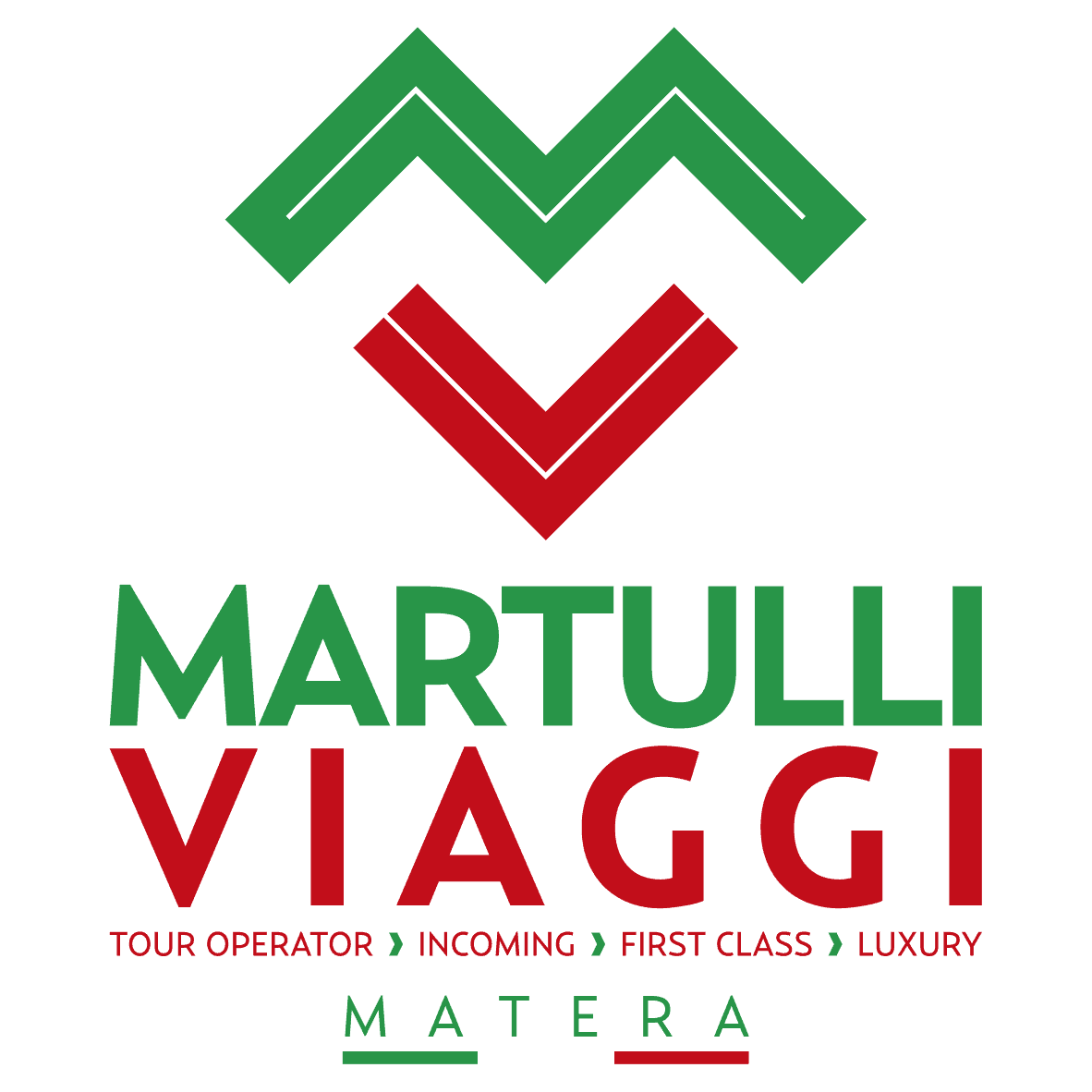